Think you know the real story behind the Flint Water Crisis?

GET THE FACTS
Facts from the courtroom

Learn more
Subscribe to get updates on the facts

The Flint Water Crisis is one of the largest betrayals of public trust in modern history. 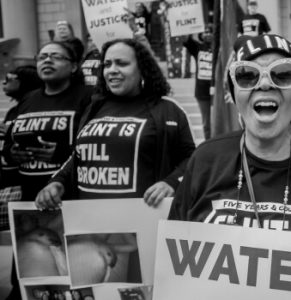 Think this is
fiction?
Think again.

Immediately prior to the switch, Flint Water Treatment Plant staff warned that the plant was not ready for full time operation, but City and State officials made the decision to move forward, in large part for financial reasons.

The idea of returning to the Detroit Water and Sewerage Department – Flint's original water source – had been repeatedly rejected by City and State officials well before and after VNA arrived on the scene. Officials described a return to DWSD water as "cost prohibitive." At the same time, staff in the Governor's office recognized internally that drinking Flint River water was "downright scary," yet even their efforts to convince local officials to switch back to DWSD were futile, given the "high costs of switching."

By April 2015, the MDEQ admitted to the EPA that Flint had no corrosion control treatment and represented that the City of Flint's sampling protocols for lead and copper monitoring complied with all state and federal requirements. These statements are now known to be inaccurate.

The City hid the critical information that VNA needed to provide accurate advice to the City. The City would go on to falsify federal lead and copper rule test results.

The Flint Water Crisis was “an infamous government-created environmental disaster”

The Flint Water Crisis was a massive failure of government, from the politicians at the very top of state government, including Governor Snyder himself and members of his senior staff, to the bureaucrats on the ground in Flint.

Veolia had no responsibility in treating Flint Water

The responsibility for this crisis rests with the public officials who decided to switch the City's water supply to the Flint River at the expense of the health of Flint residents.

Read More
Read all the facts

The Government Officials Responsible for the Flint Water Crisis

Eighteen officials were indicted on state charges related to alleged acts and omissions in relation to the Flint Water Crisis. Criminal charges ranged from perjury and obstruction of justice to misconduct in office and involuntary manslaughter. Learn more about nine key officials who were behind the crisis below. 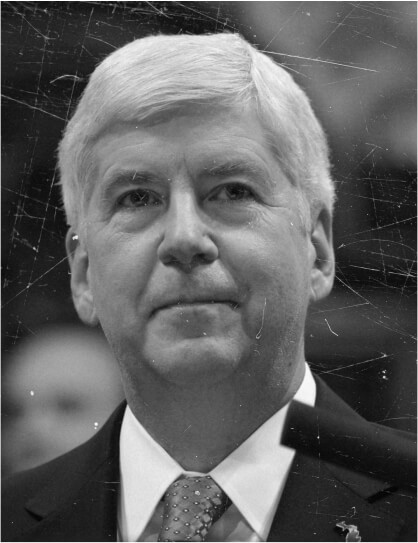 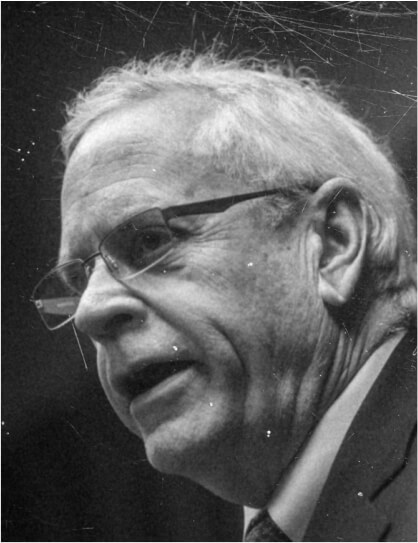 4 felony counts of misconduct in office 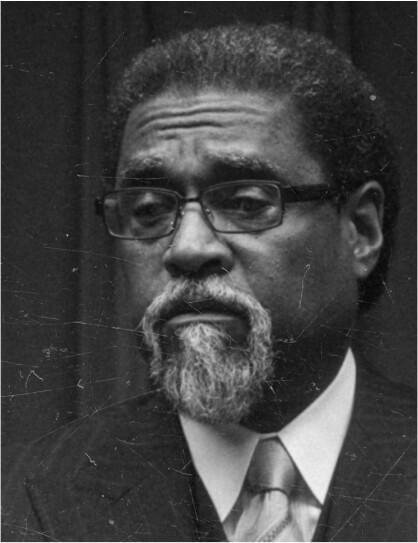 3 felony counts of misconduct in office 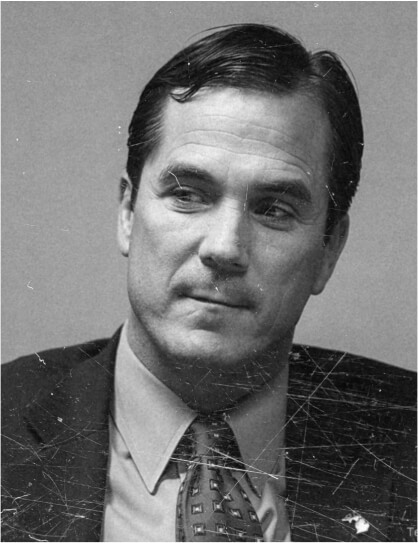 Felony counts of perjury, official misconduct in office, obstruction of justice and extortion 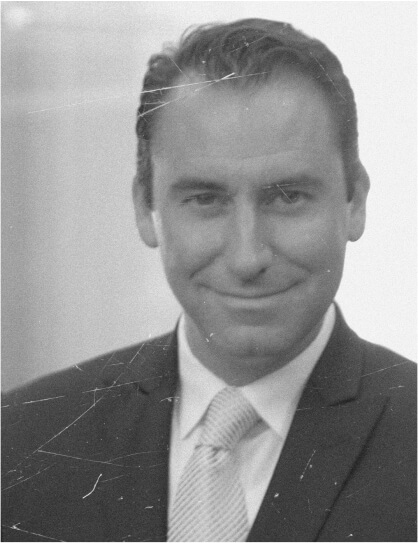 Former Director of Communications & Chief of Staff for Governor Snyder 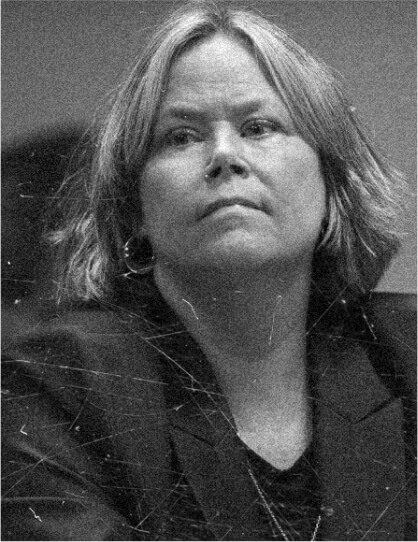 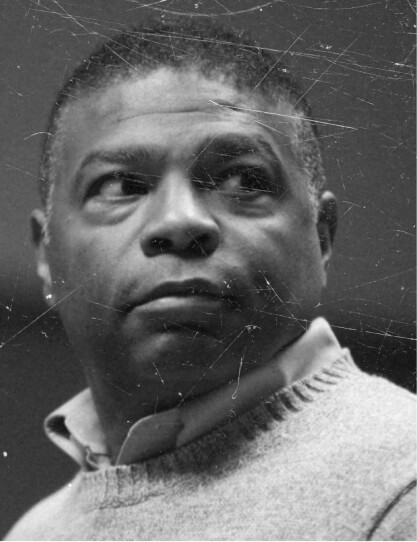 Former Director of the City of Flint Department of Public Works 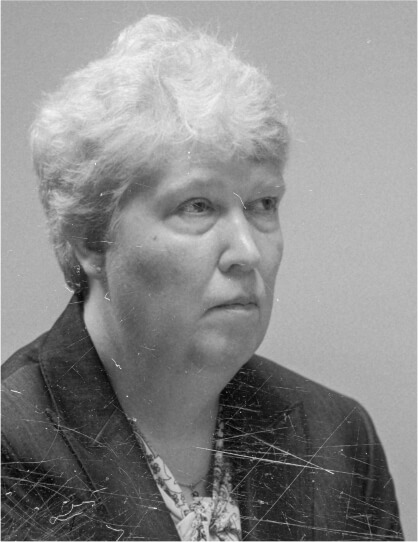